Last night, I played Cuphead for the first time and battled my first couple of boss monsters while streaming on Twitch. 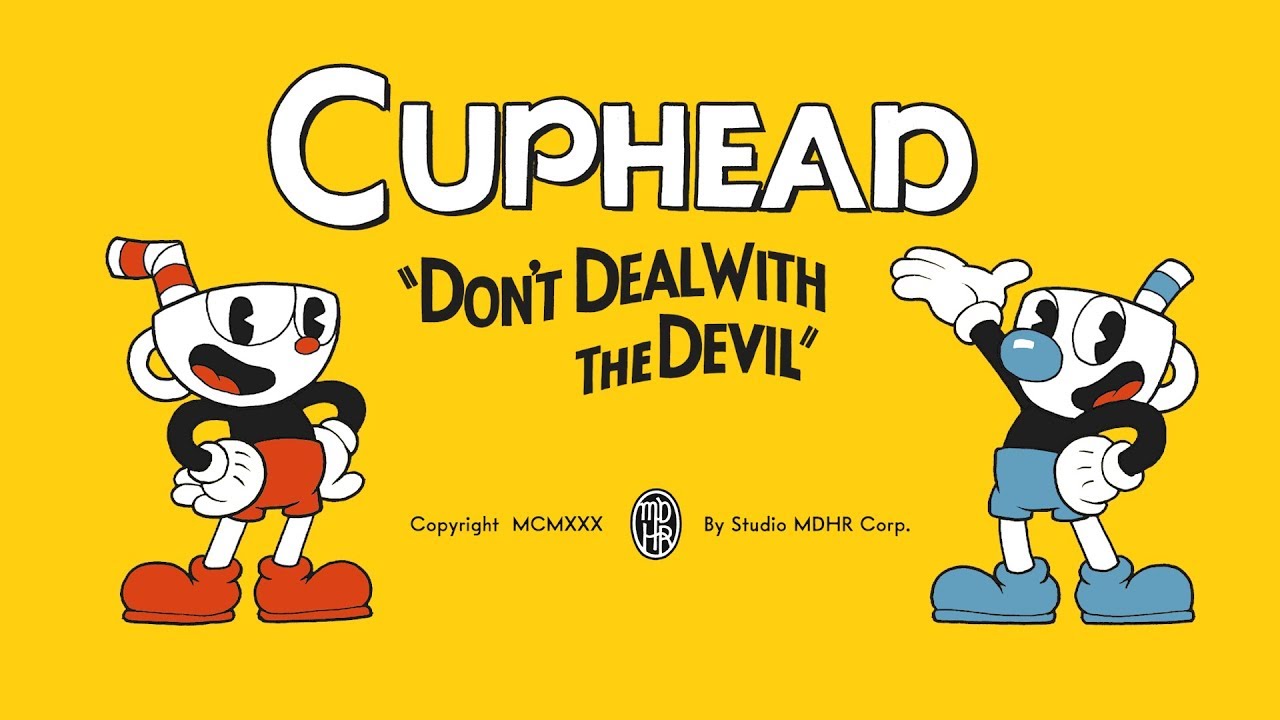 The stream was a bit over an hour and involved a lot of failing to kill things or avoid dying myself.

Let’s talk about the importance of failure as a vehicle to the enjoyment of a game.

I downloaded, installed, and then setup the game with the idea in mind that I would be super salty playing it, but as it turns out, there was no salt.

As I played the game and asked questions aloud about the world and the story therein, I found myself taking each death as a lesson in what to do or not do.

Oh, so I have to hit the slot thing to do damage.

So maybe I should use the boomerangs here.

Oh, so I need to plan to press three buttons and not two on this controller.

Ah, I need to keep the bad guys away from the urn. Got it.

In taking everything as a lesson on how to interact with the world, I found myself less frustrated salty or angry and more curious about what to do with the new information.

Do I push the button now? Later? Would this be a good way to use my super move? What if I waited until another moment? Maybe keeping it simple is best for this section.

What if we saw the rest of our lives in this way where most things are just more information we can figure out how to better interact with the world around us? What if we did that instead of being angry and rage-y and salty?

However, that’s an aside. What I left the game with was a sense of accomplishment, light frustration, and a lot of laughter as I had friends to share my many failings – and subsequent success – with as I followed the bend of each learning curve.

Not being good at it was OK. Being actually bad was OK. Learning and failing while I did it were OK. I don’t think that, as a person who streams, I should feel pressure to be good at everything I touch, but rather to do my best to bring everyone I can along with me on my journey and interact with them.

As for the game, it was delightful and I’ll likely play until I can finish the game on regular. Good job, Cuphead.